The official and exclusive guide to mastering server-state in your applications, straight from the original creator and maintainer of the library.

You've likely tried countless "global state" libraries, useFancyPromise hooks and maybe even attempted to write your own solutions only to end up back in the same place: Writing TONS of code to handle seemingly endless data fetching scenarios. But WHY?

So, it's time we stop trying to force server-state into our client-state tools and instead, harness the power of its unique challenges for our benefit:

It is the best tool available for solving all of these issues out-of-the-box, with zero configuration, and allowing for fine-grained customization as your application grows.﻿

What will I learn?

In this course, you will learn how to wield React Query as your go-to weapon of choice for defeating and overcoming the challenges and hurdles of server state. You will learn to control your asynchronous data in your apps before it starts to control you.

At the end of this course, you will:

React Query and the concepts you learn will help you:

All of his projects and contributions combined have driven over hundreds of thousands of Github stars and hundreds of millions of NPM installs.

React Query is trusted in production by developers at: 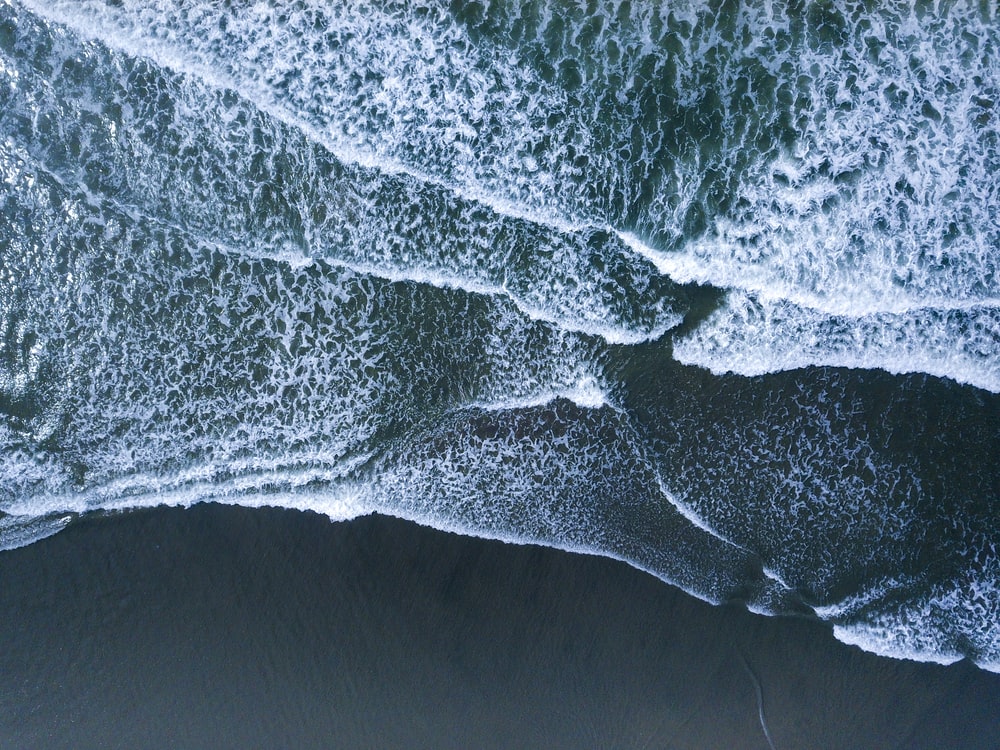 Regardless if you are starting a greenfield project, or maintaining a 3 year-old enterprise React app,

React Query is one of the best investments you make for your app and team. If you have any questions, DM me using the chat bubble in the bottom-right corner ↘️.